The players are victims of a psychopath who has abducted them as part of some crazy game. 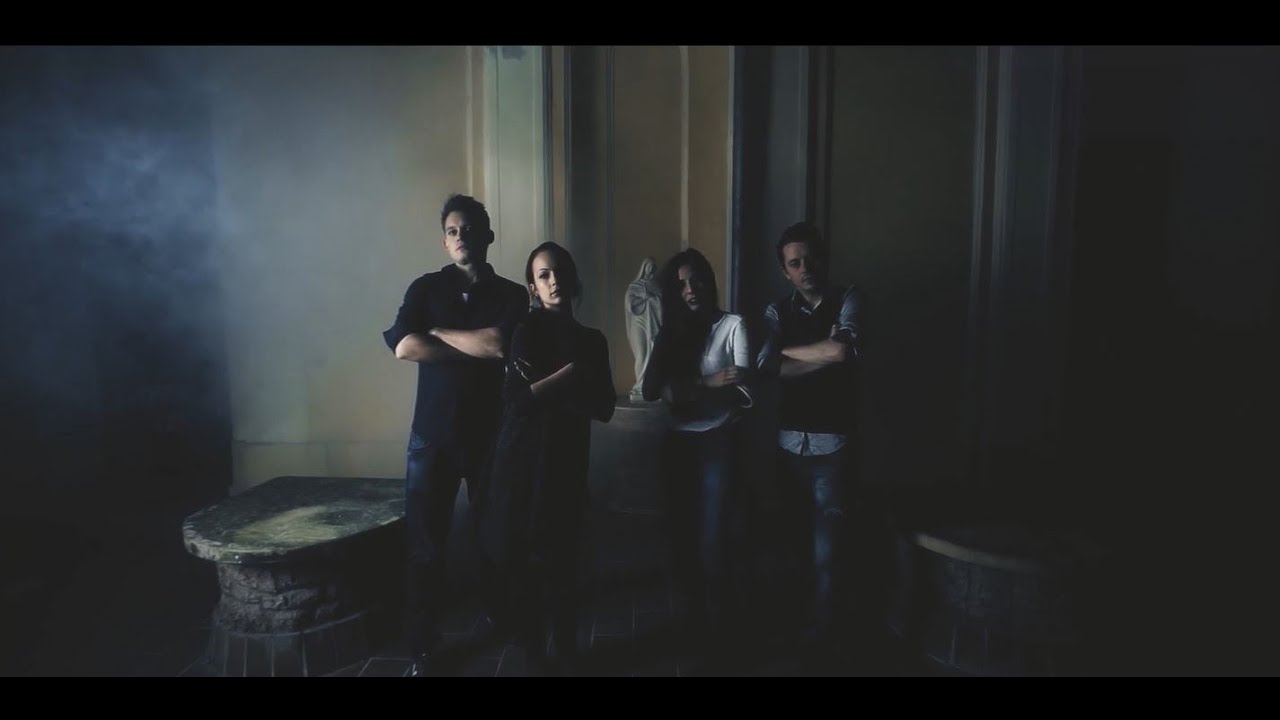 “Welcome. Let’s play a game." The room you’re in is rigged with a dangerous toxin, capable of killing you in a few mere moments. But it’s safe for now, and it will be as long as you play my game. The rules are simple; solve the tasks I’ve laid out for you and open the locks. But I’ll offer a fair warning … ‘simple’ is not the same as ‘easy’. If you can finish everything, you’ll find your freedom. But if you fail, your bodies will just become part of my next game. Oh, I almost forgot to mention ... the toxin is loaded on a 60-minute timer, set to release as soon as it’s over. So perhaps more than ever before, your days really are numbered. Perhaps you should get to work.

“‘Why you?" you ask? Think hard enough, and I’m sure you can see why such a punishment is deserved. But that’s not the question you should be asking yourself. Instead, focus on whether or not you can learn from those mistakes and get out of here with a second chance. But you may not even have time to dwell on that too long ... because your 60 minutes starts now.

Book Now
Escape Room Difficulty: Medium The road to success and the road to failure are almost exactly the same. Does your group have what it takes to escape?
For 2-7 Players
From age: 12
Game duration: 60 minutes
13001 Marseille, 21 Rue Vacon
Percentage of success: 70%

Look around in the room