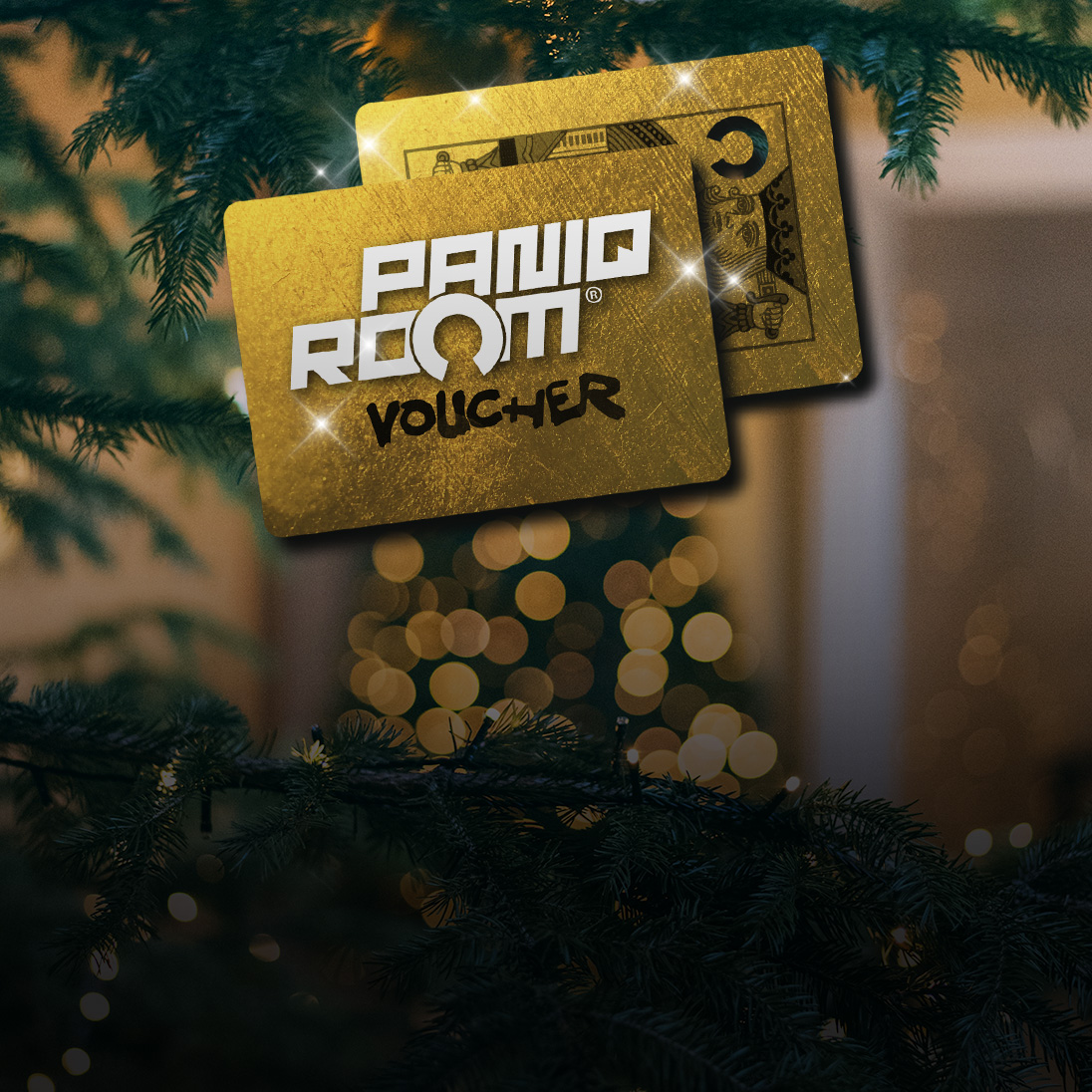 Best things to do in Houston

The maximum number of players in each escape room is 7 players.