Maximum number of players for each room is 2-7 players (depending on the room).

You and your fellow outlaws have been locked into a jail cell in the Wild West. The Sheriff is out for a ride and left his key in his room. Now's your time to escape!

The year is 1956. You have been kidnapped by a secret group of scientists and being used as a guinea-pig for their mind control program. Doctors have held you inside a padded room for weeks now... 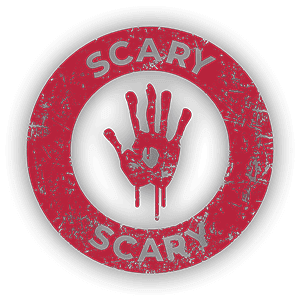 An aristocratic family member has been murdered. Some are calling it the “Perfect Crime”...

A bizarre geological phenomenon has actually raised a section of the lost city of Atlantis from the depths of the sea. Can your team of archeologists gain access to the ruins and find its treasure before the city disappears once more?

In 2050, an AI we trusted with our lives turns on humanity vowing to eradicate us. Will you be the one to stop it before it's too late? 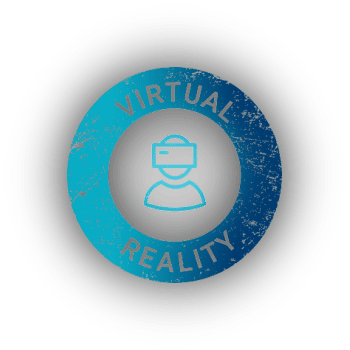