The players are sailors being held captive by a group of pirates with the intention of later selling them off as slaves. 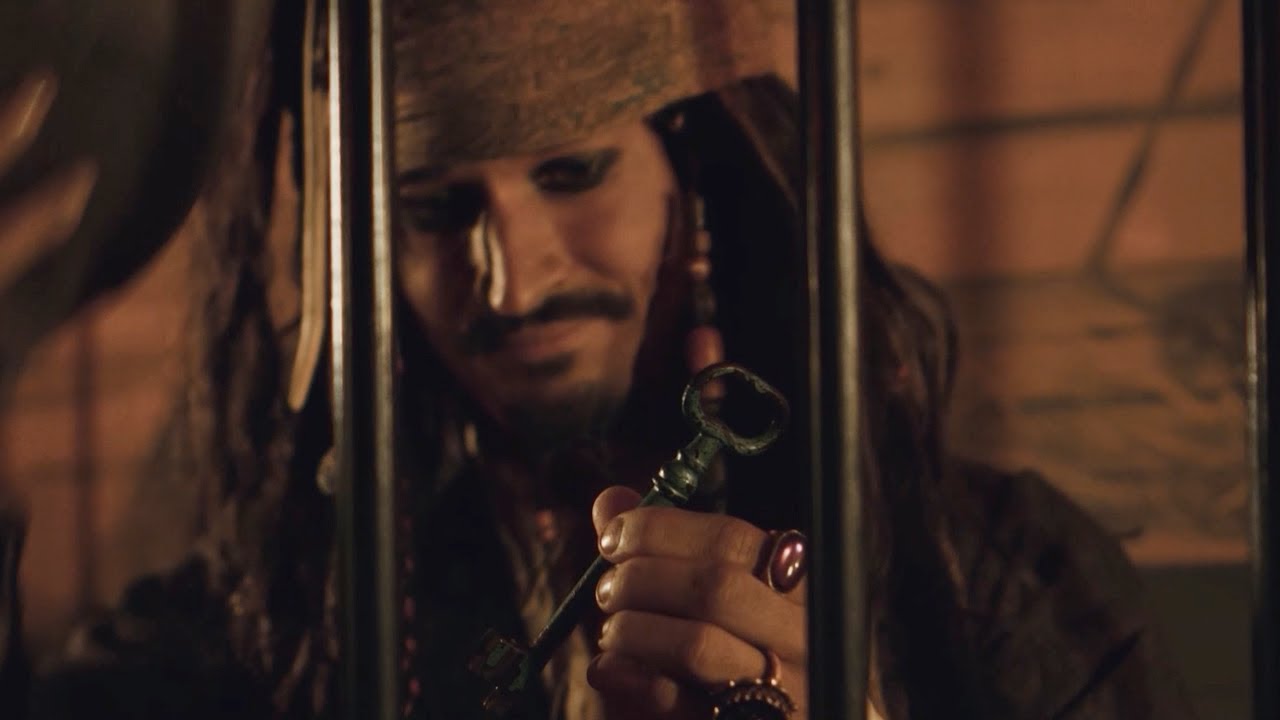 It’s clear now that the visit to Tortuga was a mistake. Sailing under a common merchant flag, your orders were to gather supplies and return to the fleet. Port Royal would have been the smart choice, but considerably farther. On the other hand, Tortuga offered ways of purchasing the same goods for less. And with the money saved, you could spend a few days of mirth and merriment before returning to your captain, with no one the wiser.

However, a group of pirates have taken advantage of your naivete. They grabbed you in the middle of the night, knocked you unconscious, and are keeping you in their storeroom until their ship is ready. Who can guess the plans of a pirate? But odds are, you’ll be thrown onto a slave ship and sent somewhere unpleasant for a lifetime of hard work with little to show for it. Unless you can escape before they return to claim you.