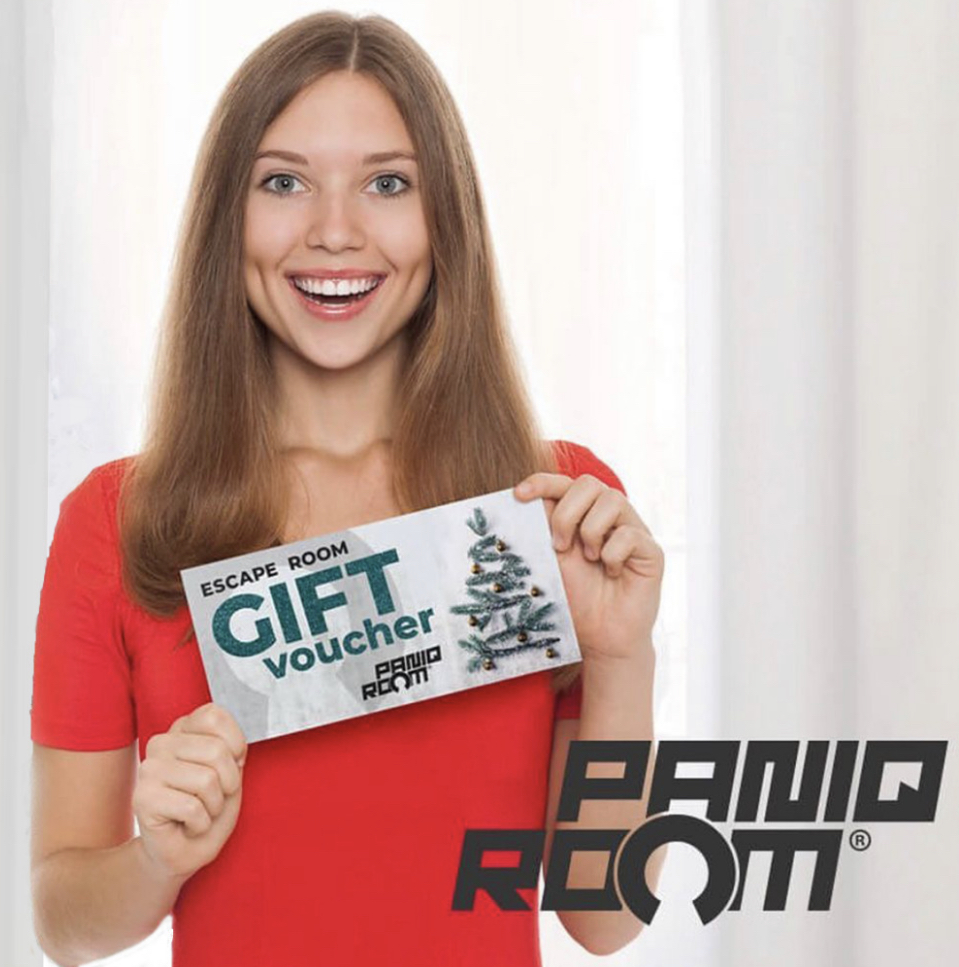 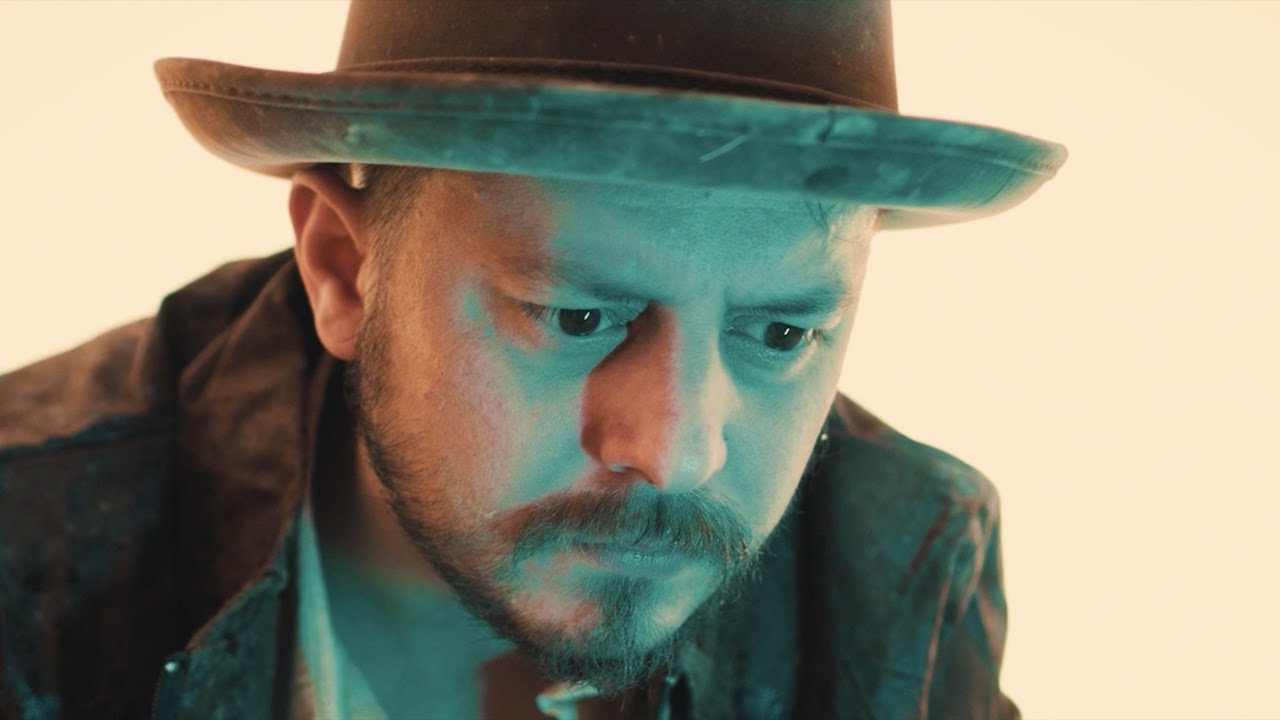 Your team has been working for nearly a decade chasing the legends of the lost city of Atlantis. Most have called you crazy, but the chance to end their jeering has finally come. The same phenomenon that pulled the entire island of Atlantis down to the bottom of the ocean has occurred once more, and to the shock of the entire scientific world, it brought part of the island back to the surface! However, this situation is temporary. By all estimates, the earth will right itself in just 45 minutes, giving your team one chance to gain access to the ruined city and come out with its treasure.

You have 60 minutes to find a way into the city, discover its treasure, and get out before Atlantis is lost to the bottom of the ocean again... taking you along with it.