Escape rooms are one of the newest forms of entertainment for thrill seekers, but adventure games are nothing new. Before the emergence of escape rooms people were already immersing themselves in alternative realities and fantastical worlds based heavily on literature and film. They did what many of us were doing in our free time: played video games.

Today, video games are held to high standards. They must obey the laws of physics, while offering killer graphics and movie-quality soundtracks. Even with all the improvements in hardware and software, outdoing the last game is becoming a difficult undertaking. While the actual games are still popular, players are now seeking out new adventure experiences, including escape rooms.

Here’s a look at the history and evolution of adventure games, and how they laid the foundation for the physical escape room concept.

The first-ever adventure games, where players assumed the roles of characters in interactive stories focused on puzzle-solving and exploration, were released in the 1970s and early 1980s and completely text-based. Some of these early games, such as Oregon Trail and Colossal Cave Adventure, are still fondly remembered by today’s gamers. The task or mission was to collect important items and survive. (Sound familiar?) For the games to operate, players had to input commands which were then translated by text parsers. There was no fancy cursor work or arrows for navigation.

As time passed, the cost of hardware dropped and more households owned personal computers. People began trying out these games, and many became instant fans.

Over the years, many studios published adventure games. Some became beloved classics while others flopped as soon as they hit the market. But one thing remained constant: technology kept improving, allowing developers to create more immersive games, more complicated puzzles and quests, and ultimately better experiences for players.

The adventure-game genre then split up into different categories including puzzle-solving adventures, gathering adventures, storytelling adventures, point-and-click adventures, and so on. In the meantime, real-life escape rooms began appearing around the world, opening the doors for developers to embark in a new category called escape room games. The Room is one of the earliest examples. First released on iOS and later on Android, developers saw the potential in the technology to create an escape room that would have been impossible to replicate in a real-life setting. The Room is now a series, with the latest game published in 2018.

The latest advancement in escape room video games is Virtual Reality (VR). A great example is a game called Escape First, a multiplayer puzzle game for VR or desktop PC.

With multiple levels and entirely different settings for each, the puzzles and interactive experience in this game would be impossible to mirror in real life.

Although VR is a huge improvement over 3D, there are still inherent issues with the games. While there are solutions, even with all of the possibilities in escape room video games they can’t replicate the real-life experience.

There are escape room companies such as ours that have started offering guests VR experiences next to real rooms. These have fundamental differences compared to the ones played at home. Physical VR escape games are played in a much larger area, where the players are able to walk around in order to complete missions. The other major difference is the  real objects in the “outside world.” These can be guns, buttons, dials, or even just the walls. We like to call this kind of VR “Hyper Reality.”

With a new advancement almost always on the horizon, adventure games seem destined to maintain their prominent spot in gaming history. Escape rooms will remain their faithful counterpart. 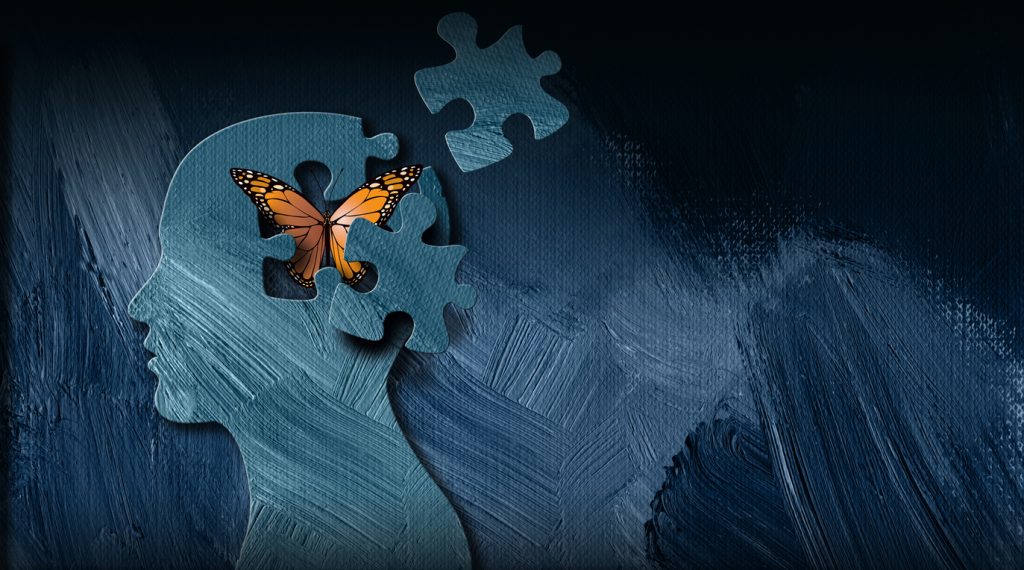